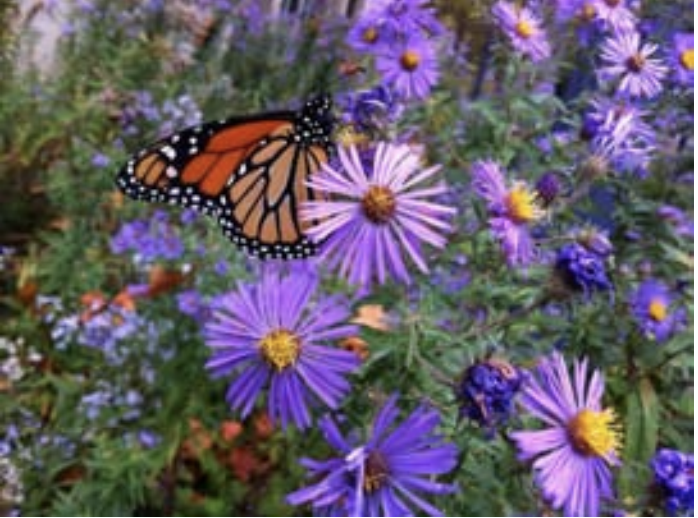 The Herring Ponds Watershed is a biologically diverse region, containing both native and invasive species. The watershed is made up of pine-oak barrens, which causes the sand deposits to dominate the soil content and cause it to be acidic with little calcium content. Hence, the soil surrounding the watershed contains little nutrients and quickly drains water from rain or melting snow. The Watershed, however, continues to host a plethora of plant species that contribute to the watershed’s ecology. 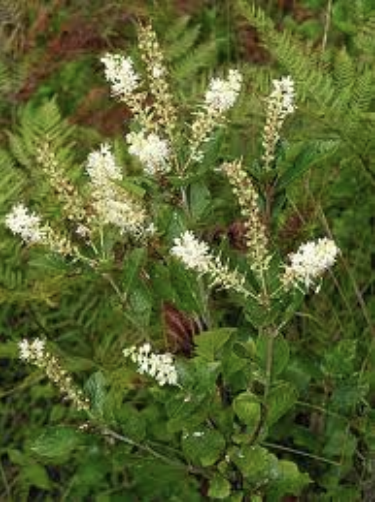 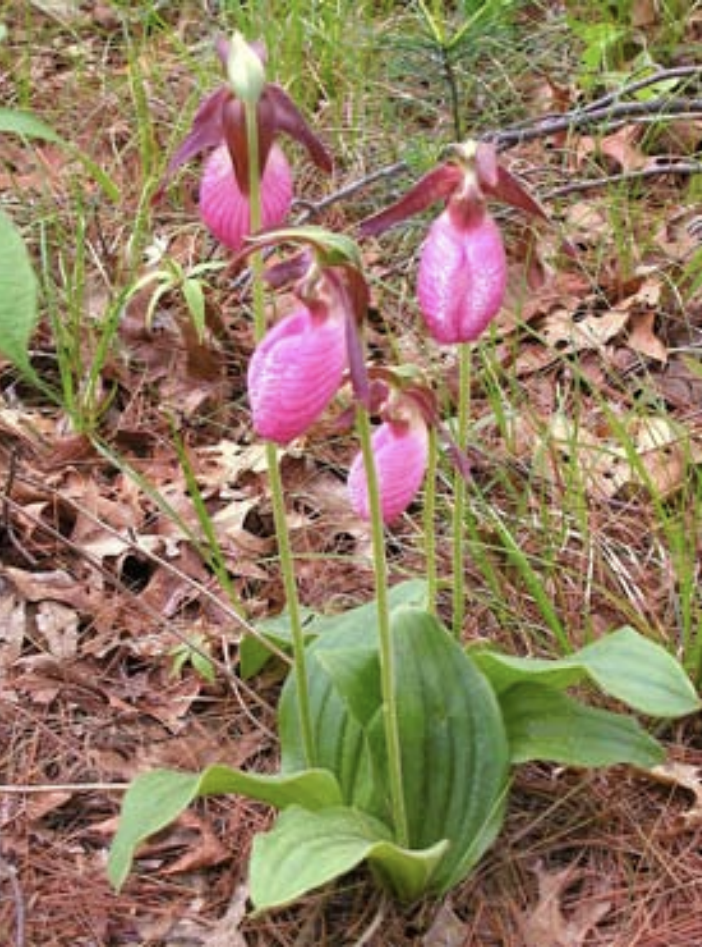 There is a large variety of native species that surround the watershed. Species such as beech trees, mountain laurel, sweet pepper bush, and pink lady slipper orchid are some of the many indigenous species which play a critical role in the ecosystem of the watershed and Plymouth region as a whole. Pond and river plants range from duckweed and swamp azalea, to New England aster and high bush blueberries. By simply visiting the watershed you can see the variety of species present, a testimony to the health of its ecological systems thanks to The Herring Ponds Watershed Association’s efforts to maintain the watershed. 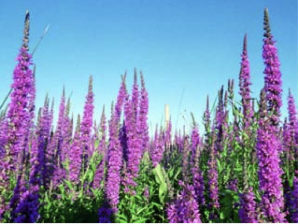 Exotic or non-native plant species introduced into the watershed often cause damage to native plant life. Different non-native species planted in yards or public places can “invade” the space in which the vital native species occupy; depriving them of vital minerals and nutrients. Invasive species can also be introduced into the watershed when people dump aquariums into natural bodies of water, promoting the growth of exotic algae and floating or rooted plants. Boaters can also unintentionally introduce invasive species into ponds when they launch without cleaning their boats hull, which may contain foreign species.